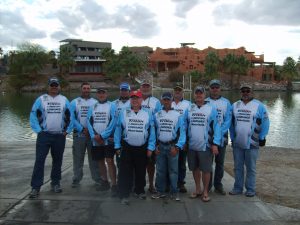 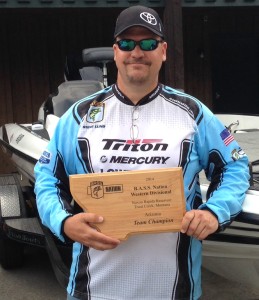 Steve will be going to the B.A.S.S. Nation Championship at Ouachita River in

Congratulations to the Arizona BASS Nation State Team. They will be competing at the